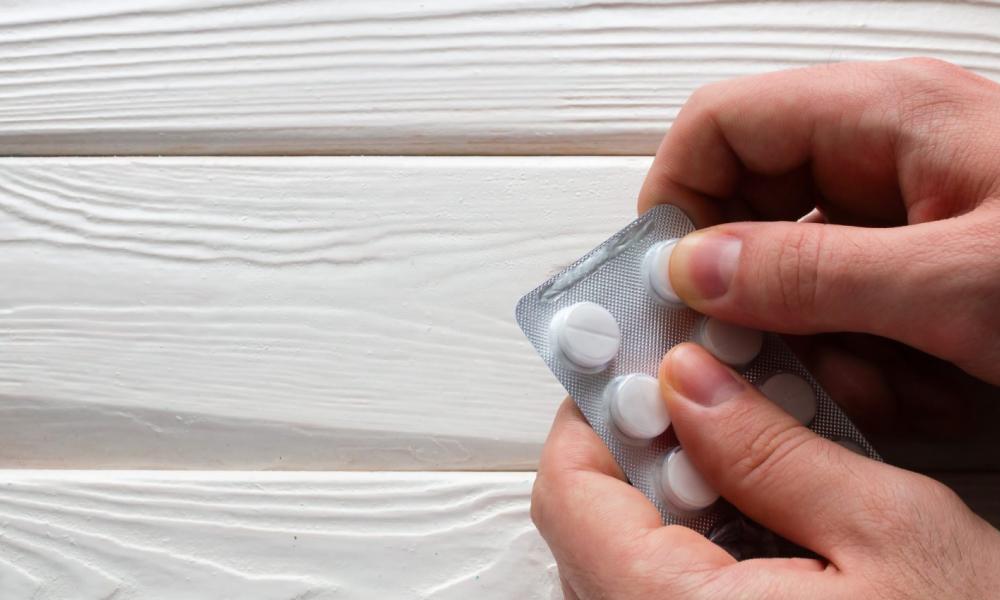 NSAIDs reduce inflammation, joint swelling and stiffness. They are often used to treat inflammatory forms of arthritis, such as rheumatoid arthritis (RA). They can also relieve pain that is not controlled by analgesics alone. Some NSAIDs are available without a prescription, while others must be prescribed by a doctor.

There are many different types of NSAIDs available, such as naproxen and ibuprofen. There is a certain group of NSAIDs called COX-2 selective inhibitors (or Coxibs) that are slightly less likely to cause stomach problems.

NSAIDs stop the body producing substances (prostaglandins) that cause inflammation. This reduces symptoms such as pain and swelling. NSAIDs do not cure or have a long-term effect on your RA.

How are they used:

For some people your doctor will recommend that NSAIDs are only used when needed while for others they may recommend more regular use. In general, your NSAIDs are used at the lowest effective dose for the shortest period of time. Ask your doctor or pharmacist for advice on the best way to take NSAIDs for your RA and how to reduce the dose of NSAIDs if your pain has eased.

Always talk to your doctor or pharmacist before taking NSAIDs as they may cause serious side effects. If you have problems with your blood pressure, kidneys or heart then the risk of heart attack, stroke and kidney failure may be increased in a small number of people. One of the most serious side effects of NSAIDs is bleeding of the stomach and upper intestine. Signs of bleeding include stomach pain, blood in your stools (or dark stools) and coffee-coloured vomit. You should see your doctor as soon as possible if you have any of these signs while taking NSAIDs. Even though some NSAIDs are available without prescription, your doctor can advise which of the NSAIDs and dosage are best for you.

For more detailed information on NSAIDs, including side-effects and precautions click here.

CONTACT YOUR LOCAL ARTHRITIS OFFICE FOR MORE INFORMATION ON ARTHRITIS AND SUPPORT SERVICES.

How can I help myself from fatigue? 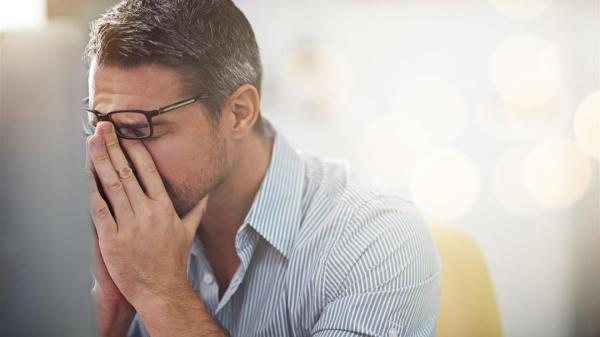 There are many things you can do to reduce the impact of fatigue. Start by working out the possible causes then talk to your healthcare team

Areas of the body 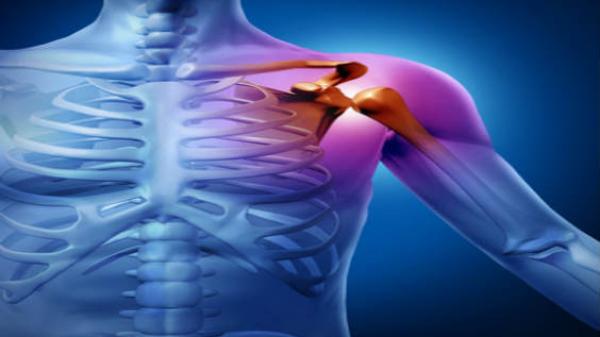 Arthritis can affect many areas of the body such as the neck, shoulders, back, wrists and hands, hips, knees, ankle 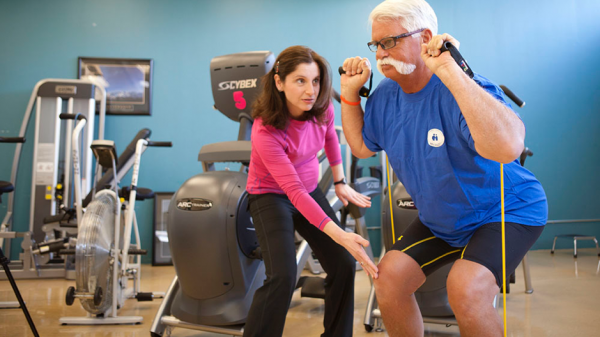