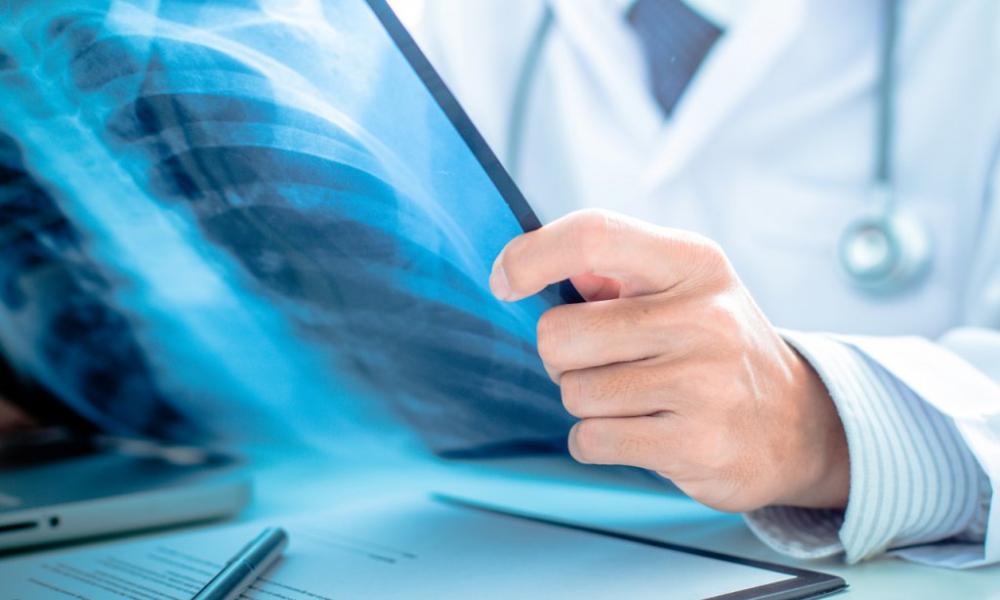 Rheumatoid arthritis (RA) imaging tests are used to look for signs of RA and to monitor the disease’s progression. These tests primarily look for bone damage in your joints caused by the inflammation associated with RA. 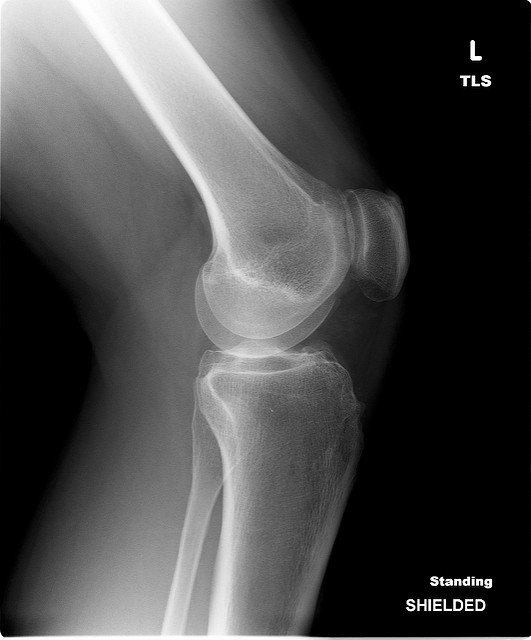 X-rays used to be the most common form of imaging test used by doctors, but they weren’t very helpful for reaching an early diagnosis. Today there are more advanced imaging tests, like MRIs and ultrasounds, which allow doctors to find early signs of RA more easily.

All types of imaging tests play a role in diagnosing RA and monitoring your disease over time. Imaging tests provide doctors with a picture of your disease status so that they can make decisions about the best course of treatment.

What are RA Imaging Tests?

Imaging tests are tests that are performed on patients to help identify signs and progression of RA. These tests essentially look inside your body so that doctors  can see if joint damage has occurred. Doctors can sometimes also use imaging test results to help reach a diagnosis of RA.

What do Imaging Tests Look for?

If imaging tests do not find signs of bone deterioration, it doesn’t entirely rule out a RA diagnosis. It could mean instead that the disease is in its early stages and hasn’t yet produced any permanent bone damage.

Imaging tests ultimately provide an opportunity to treat RA symptoms as soon as possible. Treatment is far more effective in reducing pain, stiffness, swelling and bone erosion when started in the early stages of the disease.

There are three main types of RA imaging tests used in diagnosing and monitoring disease. These are:

Doctors may use one or a combination of all of these tests to help reach a diagnosis of RA and monitor progression.

X-rays are tests that allow doctors to see the bones and joints, to find where bone erosion may be occurring. Multiple x-rays taken over time can also show doctors how quickly any joint damage is progressing.

X-rays are the standard imaging test doctors use to assess joint damage in RA patients. Though x-rays are a preferred method of imaging test, they aren’t very useful for detecting the earliest signs of RA. This is because they only reveal damage after it has been done, meaning the symptoms have progressed to the point of causing noticeable (and usually permanent) damage.

Also called a computed tomography (or CT) scan, this is non-invasive test combines X-ray equipment with sophisticated computers to record two-dimensional slice images of your body and, in some cases, turning those slices into a three-dimensional view of the back. CT scan shows soft tissues such as ligaments and muscles more clearly than traditional X-rays do, so it is more useful for diagnosing certain problems, such as ruptured or degenerated discs, spinal stenosis, tumors or infections of the spinal cord.

The MRI test is a more advanced test which involves a detailed look into the patient’s body.  Whereas X-rays mostly just look at bones, MRIs can detect abnormalities in the soft tissues like muscles, tendons and joint capsules.

One early sign of bone deterioration is the build-up of fluid in the bone marrow. MRIs are able to detect these areas of fluid build-up, helping predict areas of future bone erosion.

Ultrasounds are a newer technique used in diagnosing and monitoring RA. This form of test uses high-frequency sound waves to produce pictures of the inside of the patient’s body, similar to how a bat uses sound to see its surroundings. Unlike x-rays, ultrasounds do not emit any radiation.

Like MRIs, ultrasounds are better at detecting early signs of joint inflammation and bone erosion caused by RA compared to x-rays, which can help support a RA diagnosis.

Ultrasounds are also useful in detecting disease progression. For example, if you show signs of remission, your treatments might be adjusted. But an ultrasound might show that there is still inflammation present and requiring further treatment.

The use of ultrasound in monitoring joint deterioration in RA patients is becoming increasingly common. However, x-rays currently remain the gold standard that doctors use for monitoring RA disease progression.

None of the imaging tests on their own can reliably diagnose RA. RA is a clinical diagnosis, meaning that results from imaging tests is used by your doctor in combination with the assessment of physical symptoms, blood tests, and medical history to diagnose RA.

All three imaging tests can be used to keep track of how RA progresses over time. However, the tests do not allow doctors to predict your clinical outcome as each case of RA as the disease is different.

Beyond using x-rays and other RA imaging tests to carefully check for additional joint damage, doctors cannot predict if joint damage will worsen or slow down.

Reference
Adapted with thanks from Rheumatoid Arthritis Org
https://www.rheumatoidarthritis.org
Tweets by @ArthritisAust 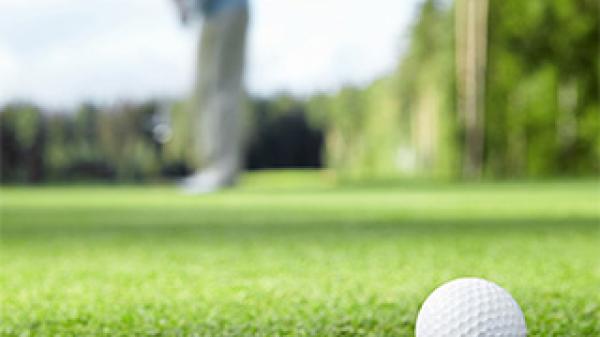 Golf is a game loved and played by people of all ages. It provides a stimulating mental challenge, a healthy walk in pleasant ...

Working with your healthcare team 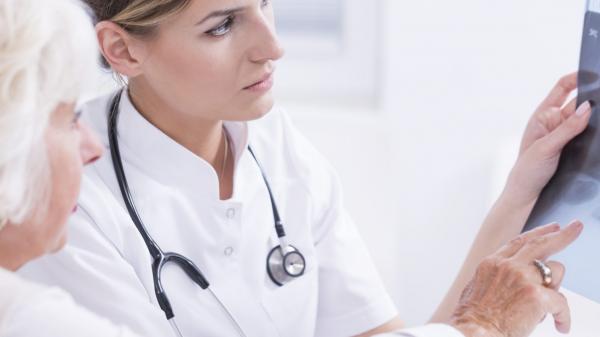 A range of healthcare professionals may be involved in helping you manage your arthritis. 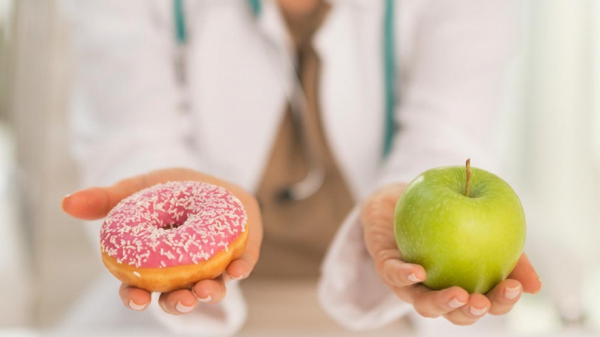 Dietitians are experts in food and nutrition. They provide advice about healthy eating, weight loss and diets...