Three stories of life with RA 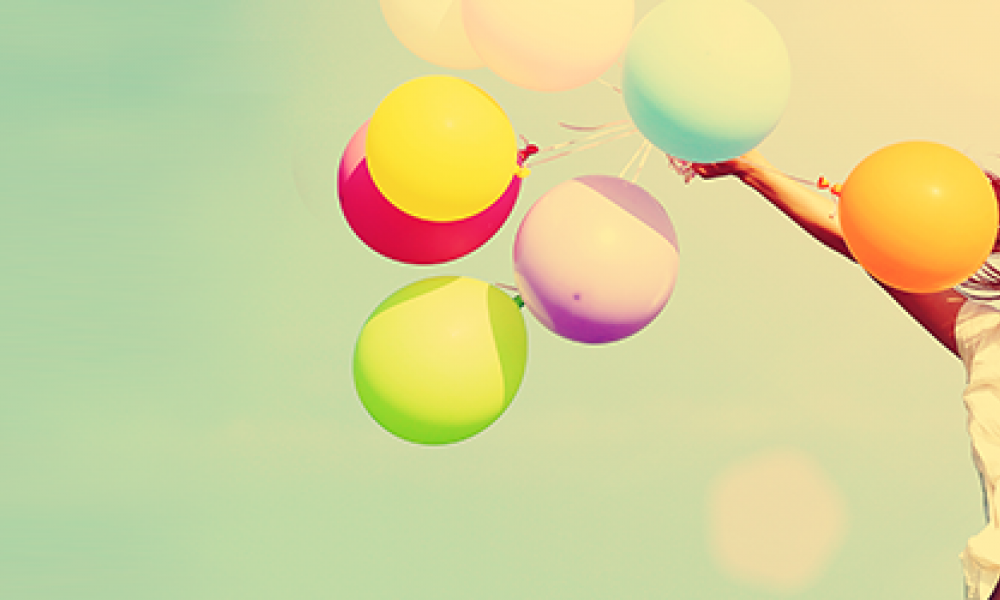 Jenny is too busy to let RA cramp her style. At 33, she held a demanding job as the morning traffic reporter, maintained a food blog, published an e-novel, Transit Girl and she celebrated her first wedding anniversary. To call Jenny upbeat and resilient would be an understatement.

Most of her fingers are crooked or swollen and she can no longer bend her wrists, but that’s old news, says Jenny. “Years ago when it first happened, I was self-conscious, but not anymore,” she says. Her trouble with RA began in 2003 with swollen knuckles, and eventually, RA was diagnosed. “I never thought it was something I would have for the rest of my life,” she says. “I figured I would take medication and it would go away. It wasn’t until a few years later that I realized, ‘Oh wait. This is not going to go away.’”

Jenny tried several medications before eventually finding what worked for her, and she has had fusion surgeries on her neck and foot that have relieved pain and helped her keep going. In addition to her medications, she controls her RA through healthy lifestyle choices. Jenny gets plenty of rest and exercise, taking spin or barre classes three to five days per week. “This is about me figuring out how best to manage my RA so that I can live with it,” she says.

At 37, Jim, had spent half his life living with RA, and the pain threatened his livelihood and his relationships. A husband and father, with a job teaching 3-D design, computer graphics and digital filmmaking, life is good. “Pain may be a fact of daily life,” he says, “but I am not ruled by it.”

Jim was 18, about to leave to study in Denmark when his left wrist became swollen, and he was told it might be RA. After he returned and was in university, knee pain sent him to rheumatologist, where RA was confirmed. He graduated in 2001, opened a ceramics studio and worked as an assistant teacher, where he met his future wife, Molly. But a few years later, when he was in his late 20s, his RA worsened, affecting all of his joints. “It was a fairly swift decline over the course of about a year,” says Jim.

“It was destroying my ability to work.” He tried many medications, but none seemed to help, and within a few years, he was also diagnosed with type 1 (autoimmune) diabetes. “My life was dominated by my pain,” he says. Even his conversations revolved around RA, affecting his relationships. In 2012, he entered a rehabilitation clinic, a decision he calls “life-changing.” He learned exercise routines, meditation techniques and other strategies to manage pain. “I still have pain, but I think about it differently and don’t let it govern my decisions or be involved in my relationships,” he says. As a result, he adds, “I am able to make it play a background role in my life rather than the lead role.” He cares for his health and joints by eating a well-balanced diet and regularly stretching and walking. “Things are going well for me,” he says. “There is a way to live a happy life.”

When Helen was competing in beauty pageants, spectators would never have guessed that her ring-adorned fingers were swollen and painful from her RA, with which she had been diagnosed just months earlier.

Helen, now 21, was diagnosed in 2013, her first year of university. Her muscle spasms were initially blamed on stress, but then her hands, knees and feet became swollen and painful. Even walking was tough. “It was as if I had braces on both feet,” she recalls. “I couldn’t bend my knees.” Despite the medications her rheumatologist prescribed, the pain persisted, and the meds sabotaged her sleep, triggered acne and caused her to gain some weight.

But that didn’t stop her from entering the pageant a few months after her diagnosis — and winning. Helen, who now has medications that work for her, is a studio arts major , earning honours for her high grades, and she works with a non-profit organisation dedicated to helping homeless people. 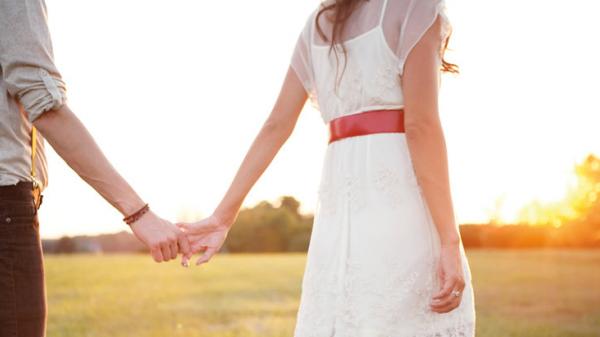 It is challenging enough to talk about intimacy and sex with a spouse or longtime partner. But if you are single and have arthritis, it can 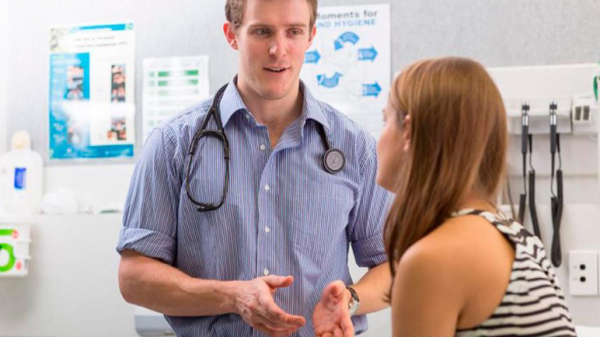 Your general practitioner (GP or local doctor) is usually your main provider of health care. He or she should be your first point of ...

Secrets to a good doctor-patient relationship 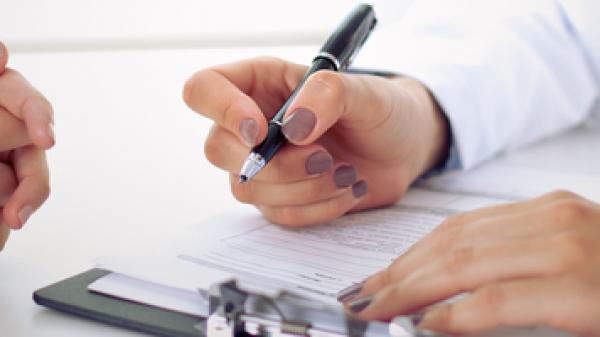 Dozens of studies show that patients have better health outcomes when their doctors are effective, empathetic communicators.