Methotrexate attracts a lot of bad press due to the fact it is used in very high dosages for cancer treatment. 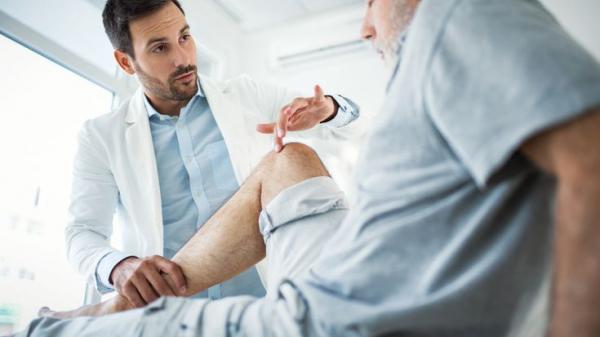 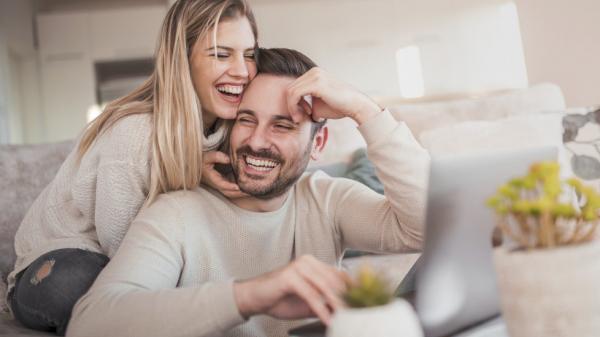 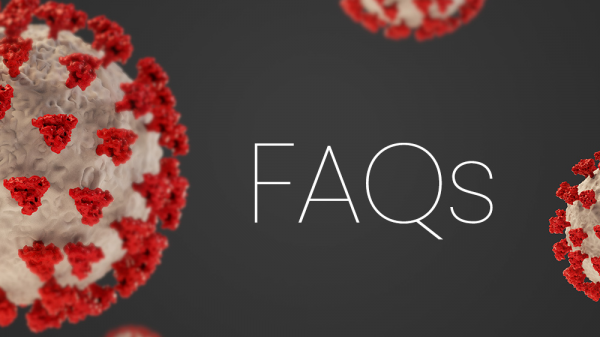