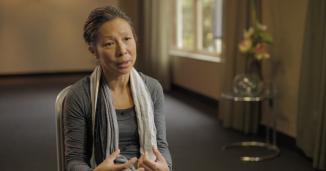 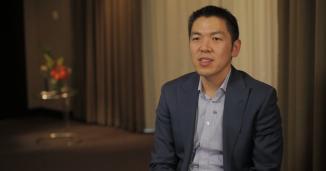 Living with inflammatory arthritis can lead to many challenges. 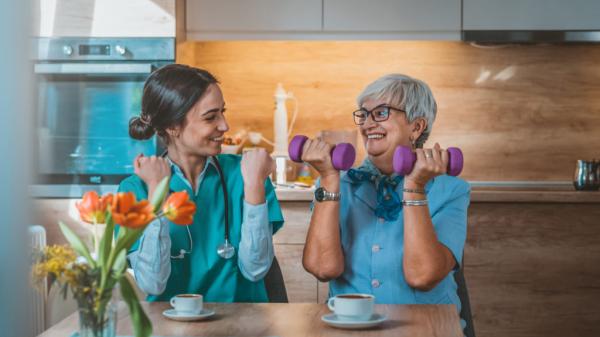 Your rheumatoid arthritis (RA) can affect you in many different ways, but your occupational therapist will help you with some of the ... 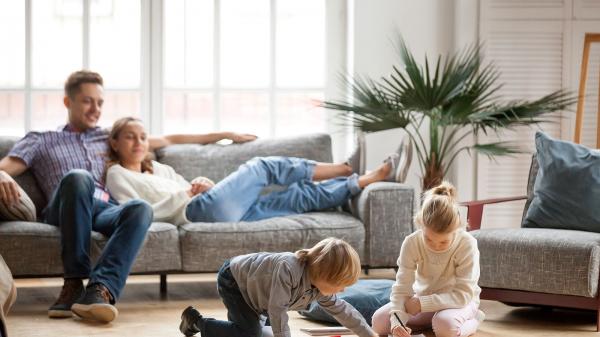 Tips for every room in the house that you can easily apply to make everyday living with arthritis better and easier. 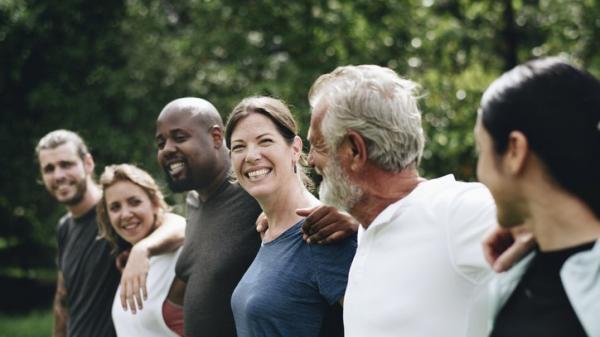 There are many resources available to help you live with rheumatoid arthritis. Your doctor may put you in touch with a social worker, who...